The international festival "Circle of Light" in September of this year was held simultaneously at 8 venues in Moscow. The opening of the festival was held on September 20, 2019 at 20: 30 on the Rowing channel in Krylatskoye.

On this day, the organizers prepared a lot of surprises for the audience.

This includes powerful sets that were located on the floating stage where the action of the musical "Seven notes" unfolded, and a huge amount of professional light and music equipment, namely led panels, which demonstrated the video sequence and video that make up the additions to the musical.

Of course, the technical means of forming and transmitting the TV signal included reportage radio relay lines produced by the Typhoon Svyaz group of companies. 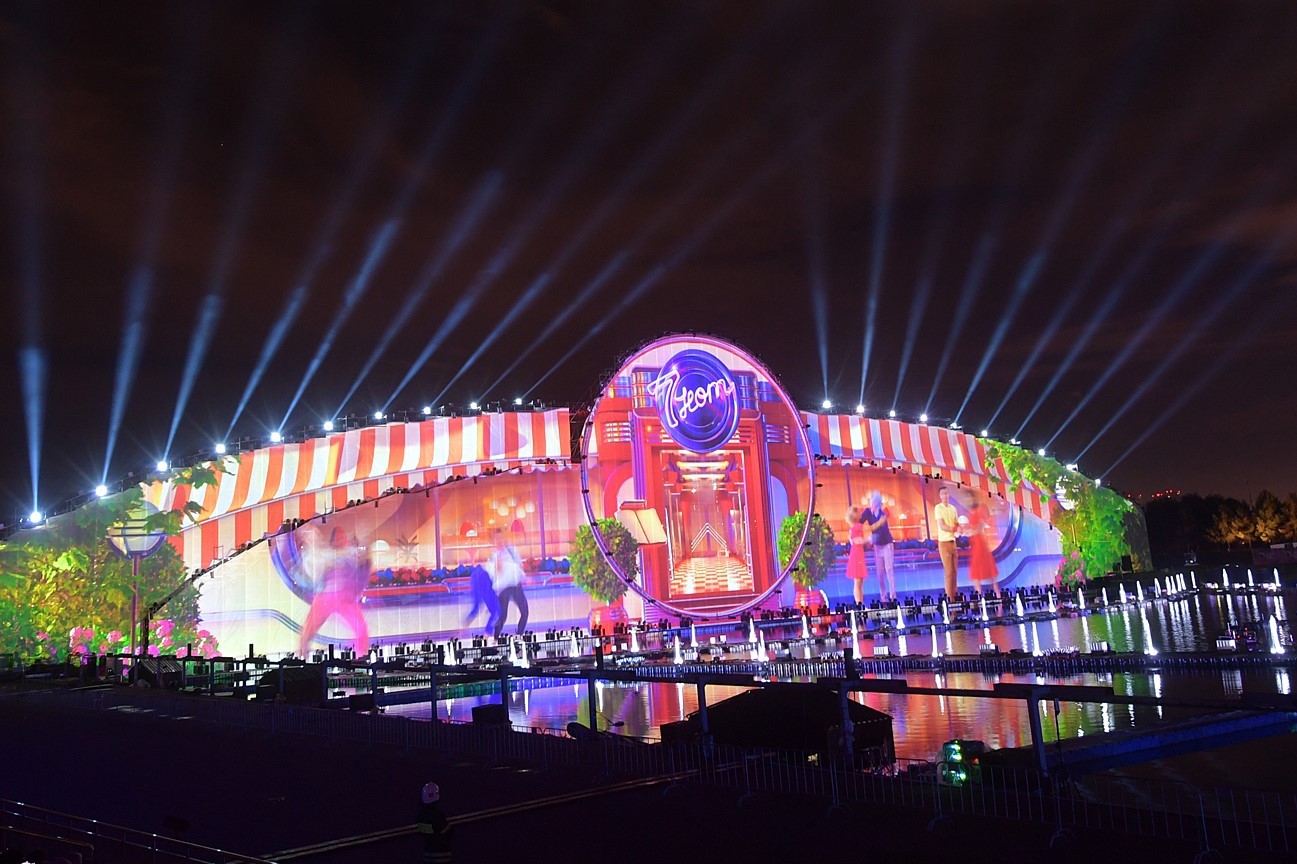