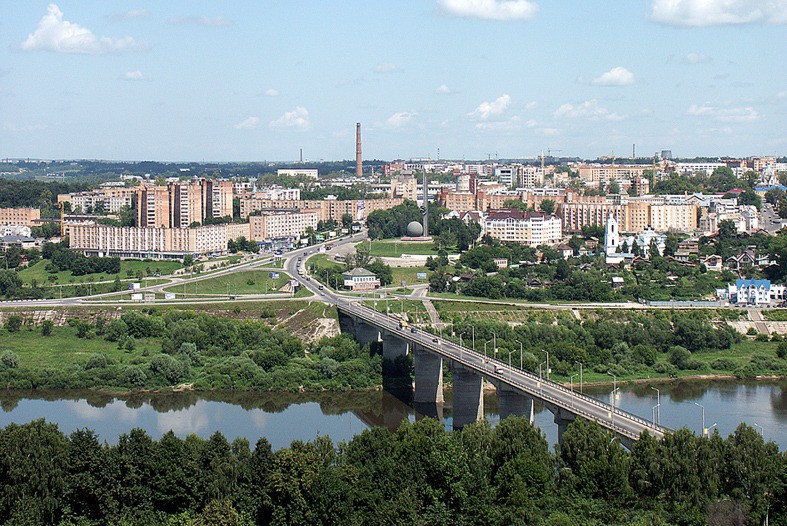 The history of the group of companies "Typhoon-Svyaz "(hereinafter referred to as “the company”) dated from creation of LLC " SKB "Typhoon-Svyaz" in 1996 by a group of highly qualified specialists in the area of development and production of various types of electronic equipment.

The great experience gained at leading high-technology enterprises, constant orientation on scientific and technical progress, concentration of forces at solution of actual tasks -all this allows the enterprise to be in good progress in severe competition.

The spreading of the company‘s spheres of interest has led to necessity of specialization of enterprises belonging to the group: 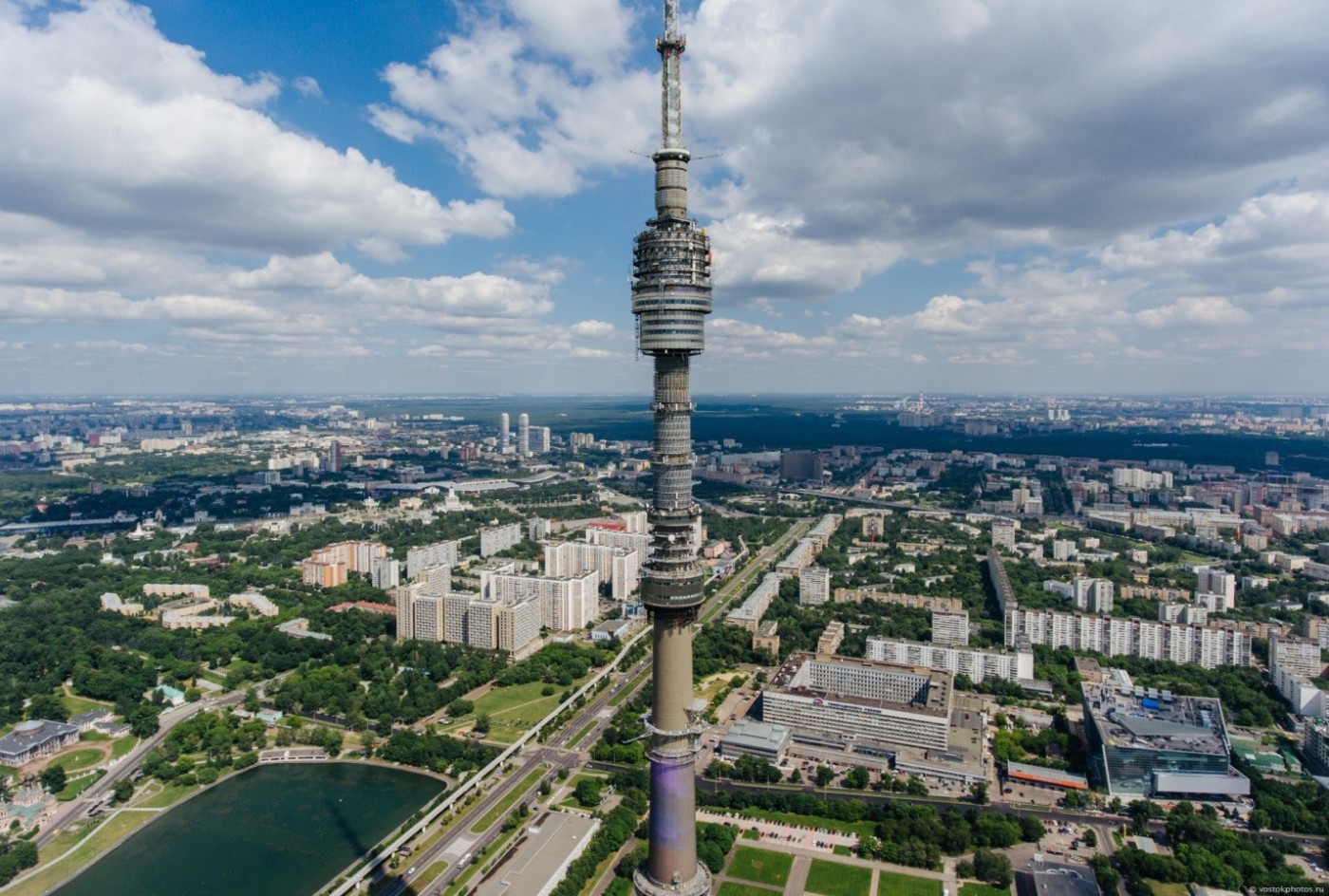 During the years of successful work we, in cooperation with partners, have developed and mastered the production and now produce a wide range of telecommunication equipment for transformation and transmission of broadcasting signals, as well as communication equipment. The geography of deliveries of our production covered all the territory of the Russian Federation, and also the CIS countries and other territories.

More than 1,000 sets of our equipment are used by various TV and radio companies to do their job in broadcasting cultural, entertainment and information programs. 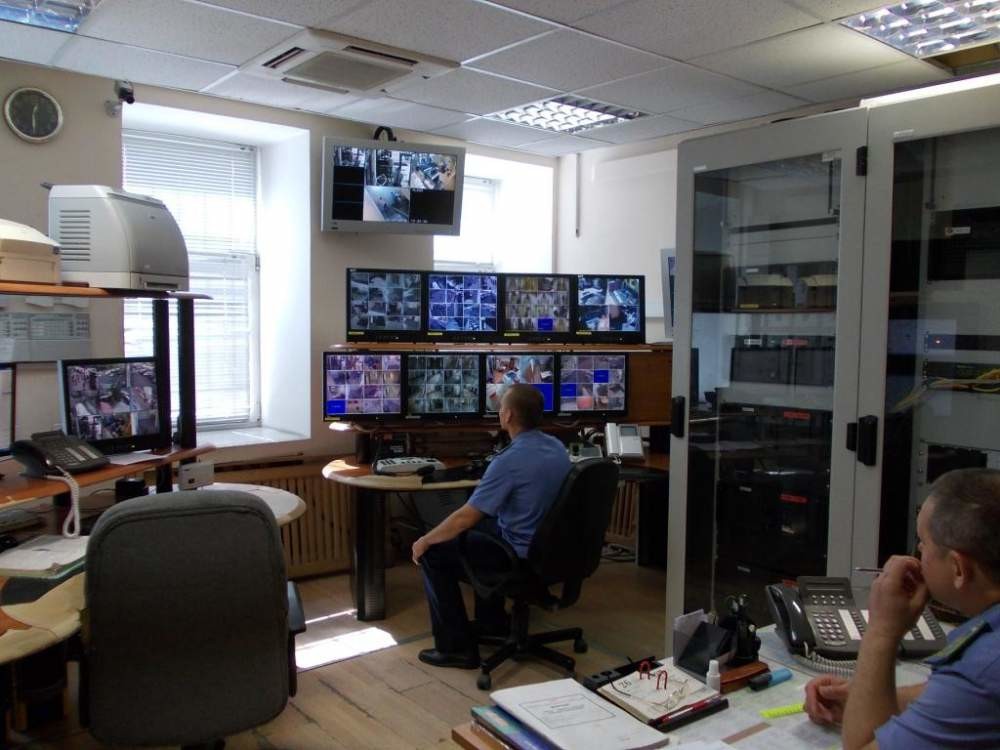 On the 1-st of September, 2004, a group of terrorists seized school No.1 in Beslan (Republic of North Ossetia, the Russian Federation). As a result of the terrorist attack 334 people (including 186 children) were killed and more than 800 people were injured.

The management and the staff of the company, who have an experience in security projects, could not remain indifferent to the tragedy, that is why within the framework of the project "Safe city" and the Federal program for the safety of educational institutions, on the 22nd of November, 2005 our company held a presentation of the first comprehensive security system of educational institutions in Kaluga and Kaluga region.

The security system, created with the organizational and partly moneyed assistance of the "United Russia" political party, fully complies with the requirements of the Federal program for security of educational institutions and consists of a video surveillance, emergency, notification, and access supervision subsystems.

Subsequent activities of our company in this area are: