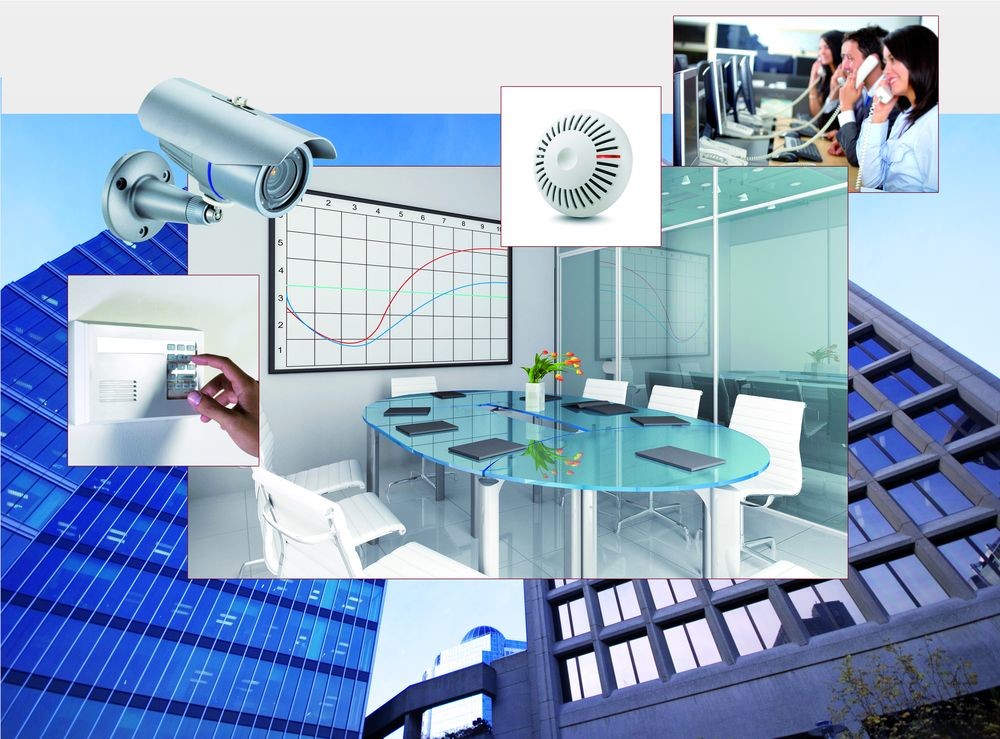 There is an old Russian saying: “Had I known where I would fall I wouldn't have come to that place at all”.

All the human history confirms that it is true. The collapse of the Soviet Union in 1991, the demonstrative parade of sovereignties by ruling elites in 1990-s and lack of public confidence in the government resulted in the outspread of crime and a growth of radicalization in the views of different social groups.

The development of these processes opened a gate for a full degradation and collapse of the state. An immediate response to the negative processes and full restoration of all functions of government authorities were necessary to establish order in the interests of all the country’s population.

One of the efficient tools for renovating the operation of government authorities was introduction of new technical elements to the work of law-enforcement agencies:

The Safe City Program has all these and many other features.