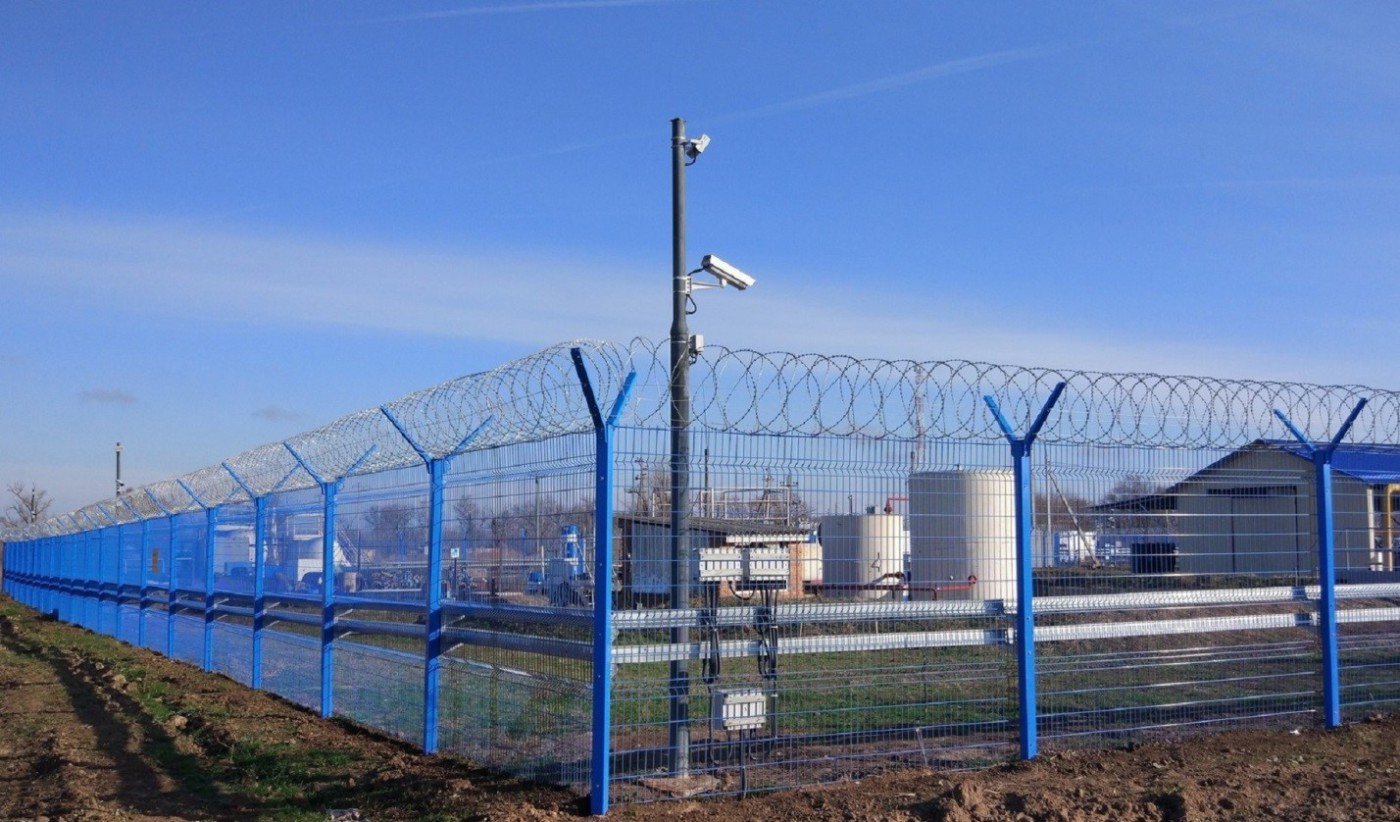 Integration is provided by using the facility security control software which is produced either by manufacturers of perimeter security systems or specialized companies producing the relevant integration software product. Such software provides for remote setting and control of perimeter security equipment by using the existing or new IP-networks, which, in combination with other security systems, e.g. closed-circuit television and access control systems, provides for a high-level security of the facility.

Such modern perimeter security systems enable the detection of intruders at the edge of the secured perimeter before they can actually enter the protected territory and gain access to buildings, premises and things of value at the secured facility.

Perimeter security systems are applicable to almost any types of fencing made of metal (grills, fencing mesh, barbed wire), wood and plastic, and can be used for securing the perimeters of facilities which have no physical fencing (e.g. storage areas, cultural facilities and facilities with a green fence). 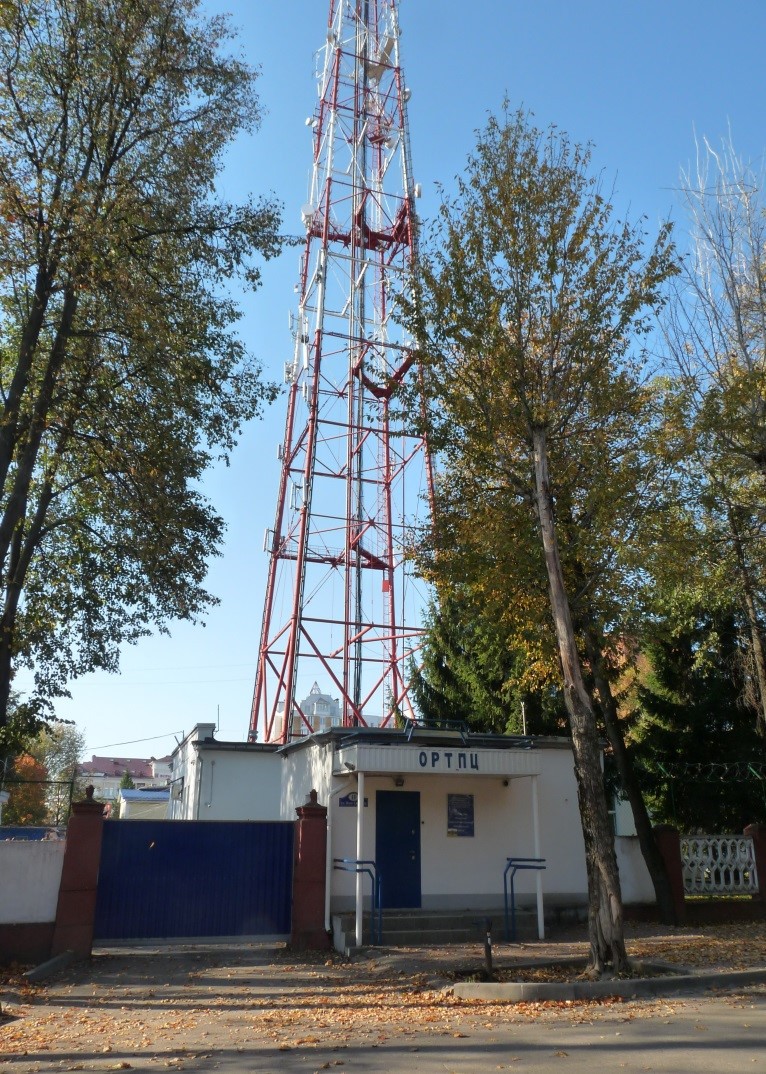 Some of the facilities we serve have a specific surface geometry and shape which is the reason why we have equipped the general perimeter security line with systems utilizing different physical principles. For example, radio wave or optic equipment is used if there are strong variable electromagnetic fields in the facility’s territory. Wire-wave systems are used when it is necessary to protect long sections of perimeter in areas which are relatively free from strong electromagnetic emissions.

This circumstance requires application of software products which provide for integration of any systems. As a result, the facilities have been equipped with integrated security systems of different configurations on the basis of Intelligence Software (developed by ITV, Moscow) which meet all the modern requirements.