Broadcast of the Navy holiday

On the last Sunday of July 2018, the Russian Federation celebrates the day of the Navy.

This year's holiday was unique, as the largest ships of the Northern fleet came to Kronstadt from the Arctic seas: the nuclear cruiser "Peter the Great", the nuclear submarine of the "Shark" class, the large anti-submarine ship "Severomorsk" and a number of other ships.

Simultaneous broadcast of the passage of ships in parade formation from St. Petersburg and Kronstadt was conducted using our radio relay lines (RRL) by VGTRK specialists. I don't think I need to remind you that "live TV" is the most important part of the job for TV workers. 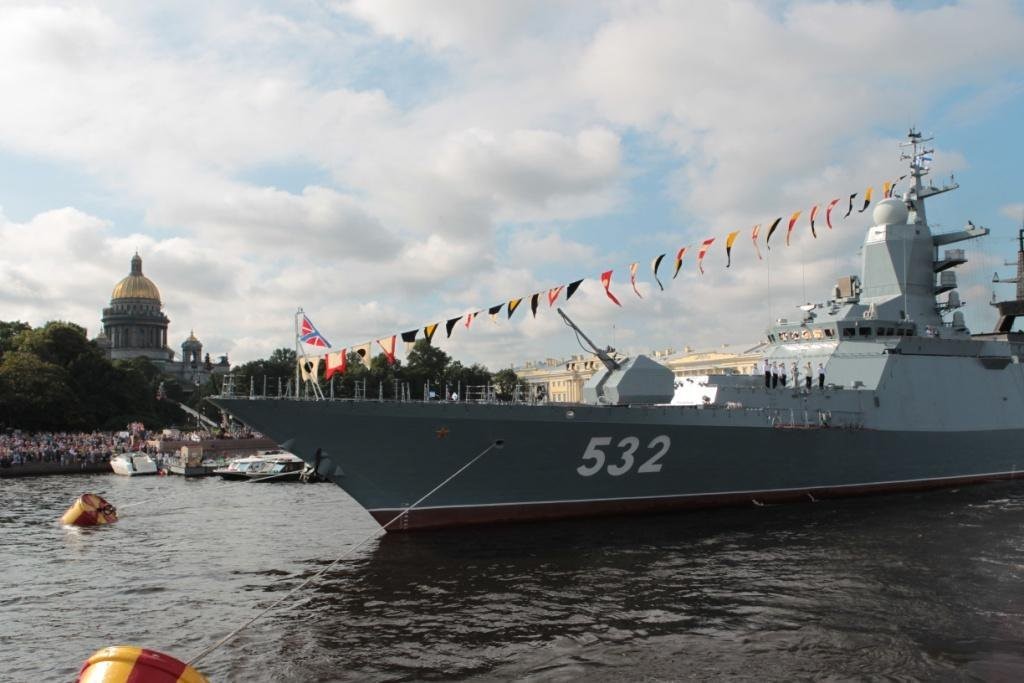 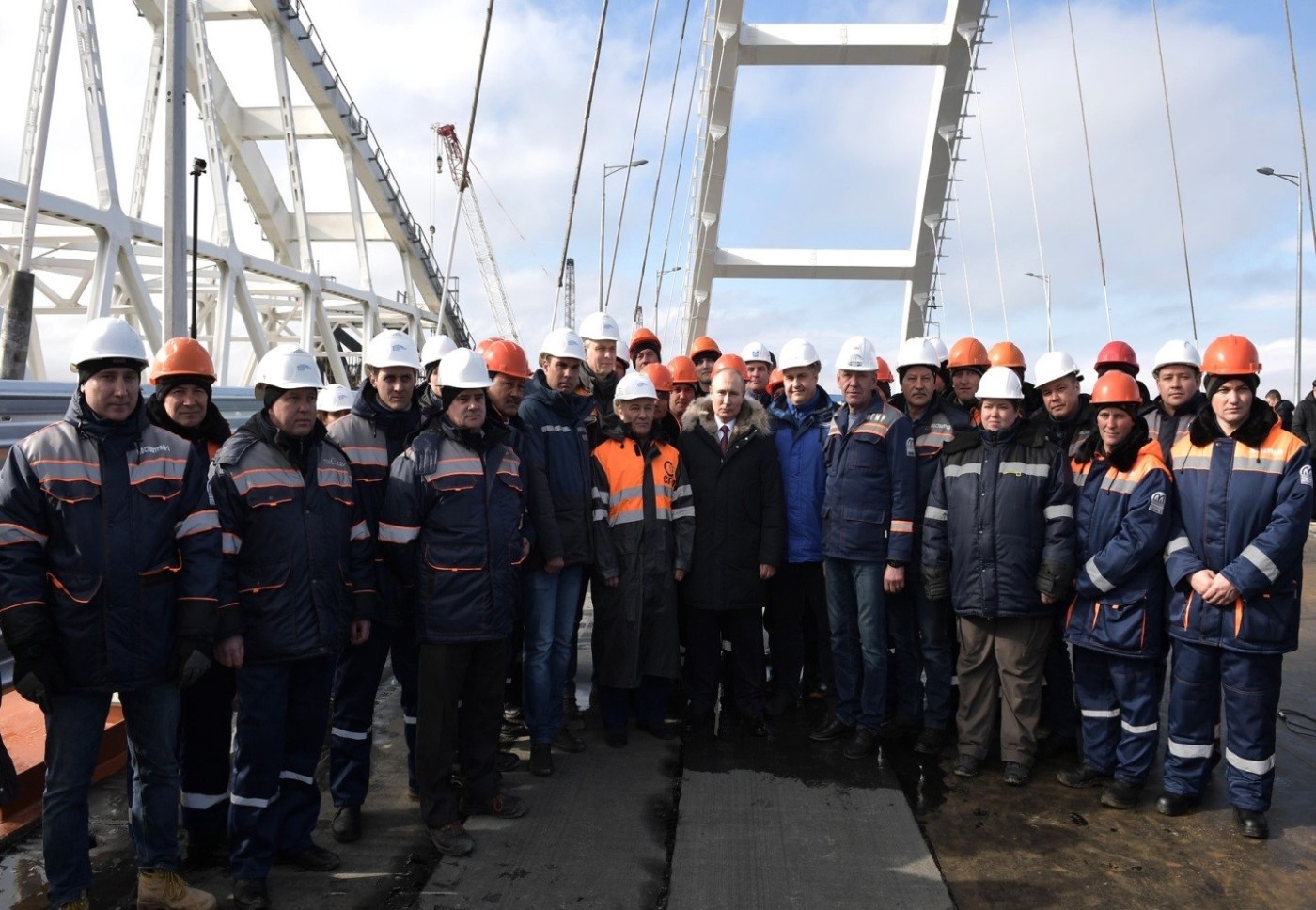