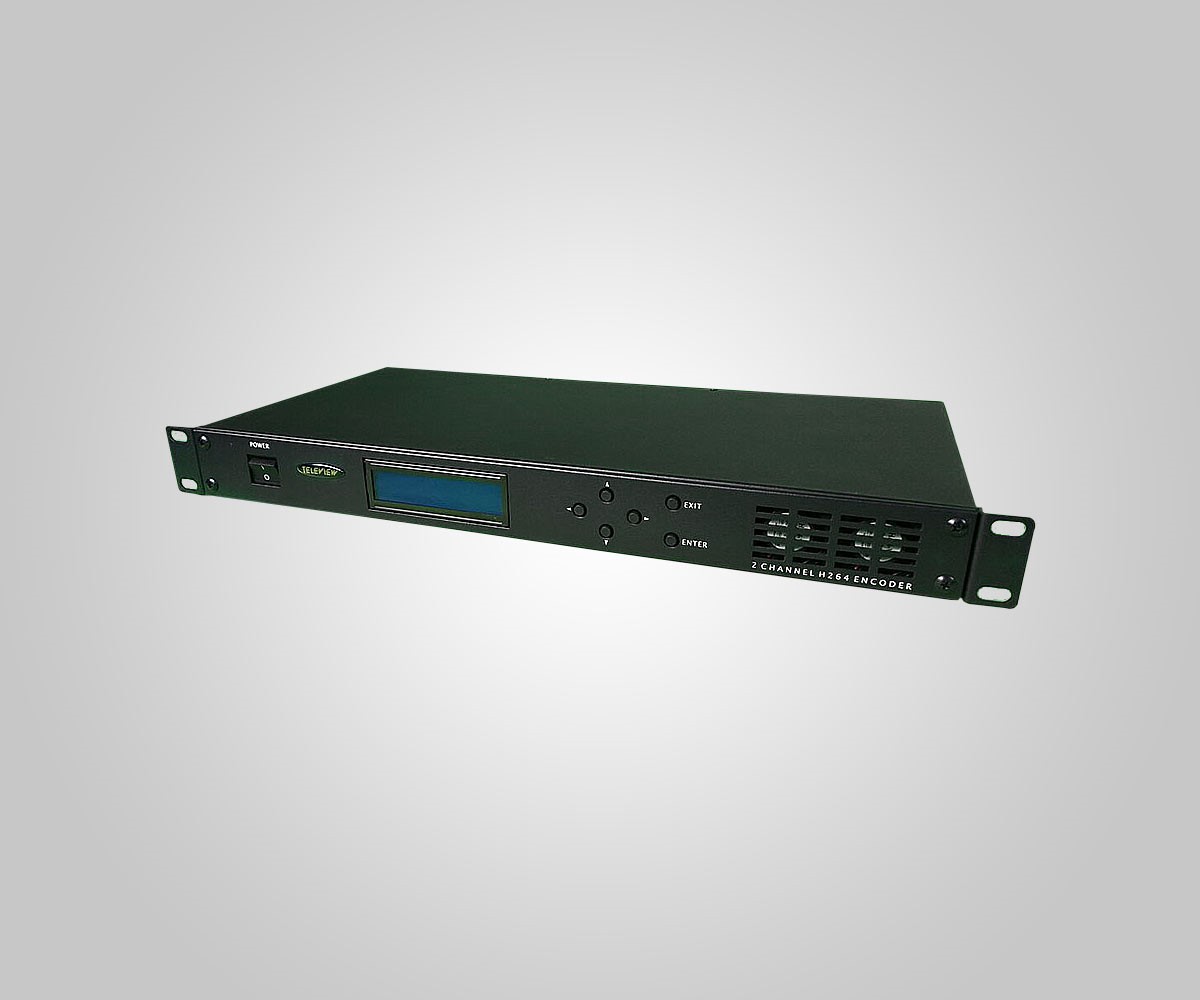 The encoder is designed to convert HD / SD SDI and CVBS signals into an MPEG-4 /AVC(MPEG-4 Part 10) signal that complies with the ITU-T H. 264 standard and the ISO/IEC MPEG-4 Part 10 standard and Mpeg 2-standard.

The ability to operate the encoder in SD mode and HD mode allows you to fully utilize the potential of the encoder. In MPEG-4 SD mode, the device allows almost no loss of image quality, to receive the amount of transmitted data in ~1.5-2 times greater than when using an encoding device of the MPEG2 standard.

The use of MPEG4/AVC encoder in digital cable television, MMDS, DVB-T, allows you to transmit more programs in the stream, which reduces the cost per program. The encoder operates in real time and can be used to convert a digital signal where there is a need to increase the amount of data transmitted without loss of quality.

HD mode allows you to get a high-quality HD image on the TV screen even at relatively low flow rates. So, with a stream of 6 Mbit / cek and a resolution of 1920x1080x50i, the quality of HD pictures visually on the TV screen can be estimated as quite good.